Why LeBron James Wears A Mask Over Broken Nose

Why LeBron James Wears A Mask Over Broken Nose

Following James' nasal fracture he was seen with a standard nasal cast on his nose. His looks to be made of a plastic-like aquaplast, or thermosplint, type of material that is molded over the nose after heat activating it. 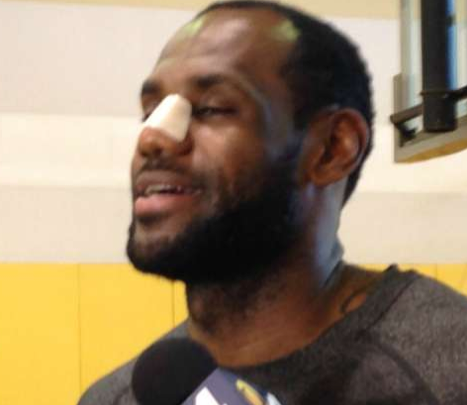 Once he returned to active play against the New York Knicks February 27th he debuted this customized, black protective mask. 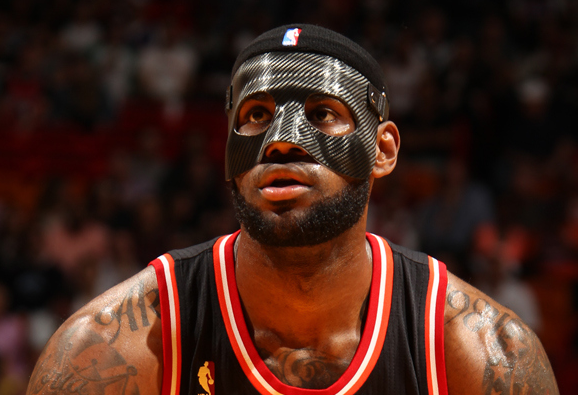 So why does LeBron James need to wear a mask at all once his broken nose was reset? Well, it turns out that even after resetting a nasal fracture the bones themselves do not fully heal for about 6 weeks. The cut bone edges gradually form new bone that then hardens with time.

Since it is so much easier to re-fracture the nasal bones during this healing process nasal plastic surgeons recommend avoiding further nasal trauma for about 6 weeks after surgery is done to reset the injured nose. Luckily, once the nasal bones do fully heal the nose should not be any more likely to be injured in the future with nasal trauma. Since James is not going to be able to sit out for so long while his nose heals, this larger face mask is able to provide the protection he needs while playing active NBA basketball.

I want you to know that my rhinoplasty and scar revision will change my life.